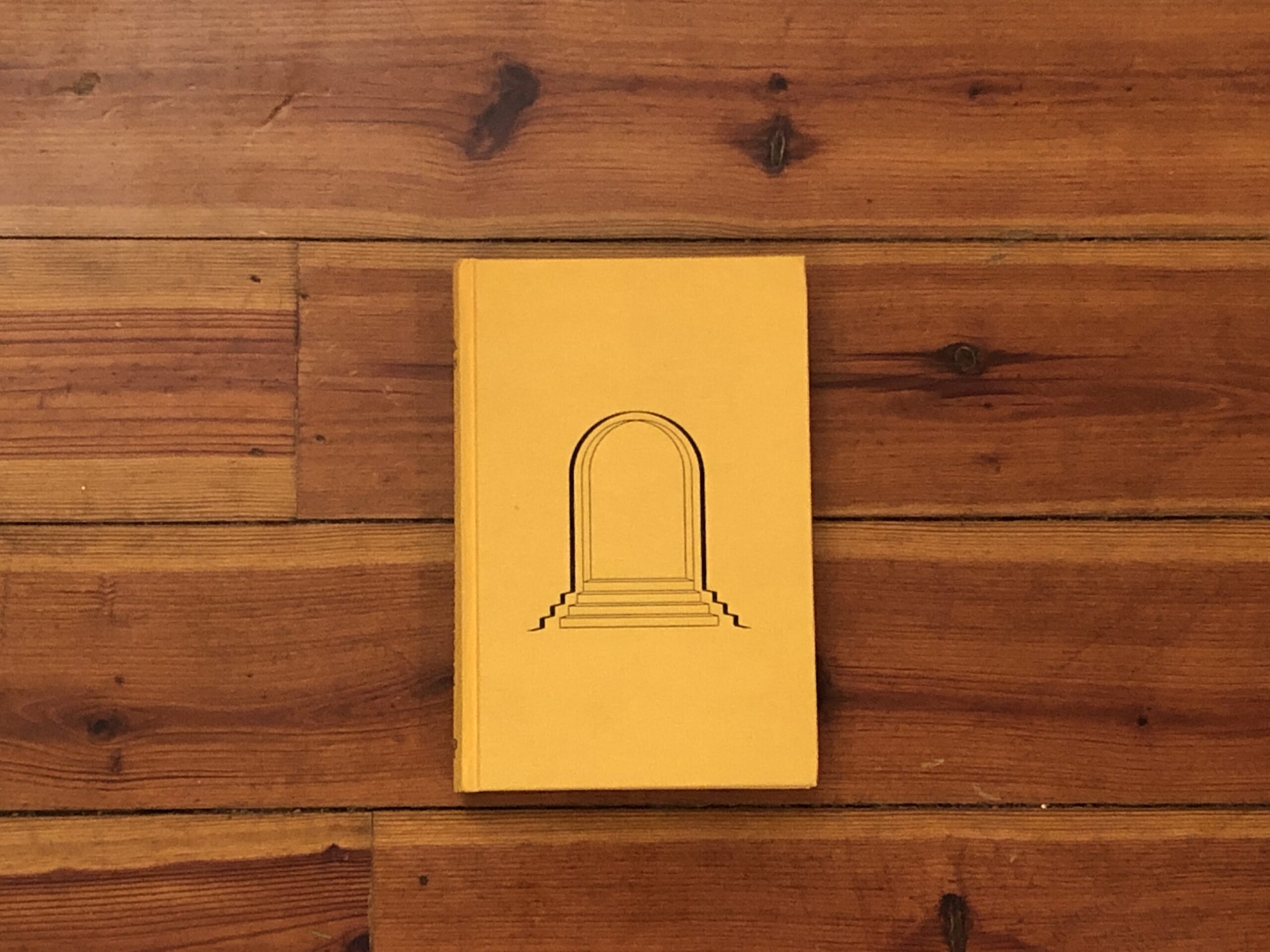 I simply made very little time for reading this year. Resolved: Read more in 2022.

Convicted by the veracity with which the rest of my family reads, I have purposed to read more frequently in 2020.

Below is a running list of all the books that I have read in 2020. In most cases I will attempt to give my brief thoughts on the books, should that be of any interest to you.